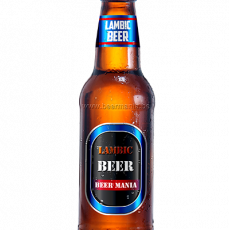 Lambic or Fruit provides a general alcohol base for a range of beers produced in the Senne valley around Brussels.
It is the result of spontaneus fermentation provked by the Brettanomyces bacteria which is found in the air only here.
Lambic is aged for 1, 2. or 3 years in large barrels and blended like sherry to produce a souring tasting drink called Gueuze which is bottled.
Traditional Gueuze and Lambic are sour, but many people prefer them sweetened and the brewers have obliged them. When Morello cherries are macerated in a young Lambic, Kriek is produced. Most Lambicfruit beers have industrial flavourings added. 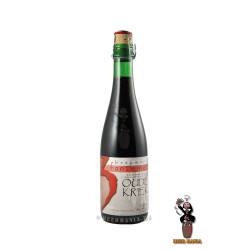 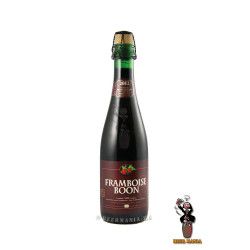 Brand: Brasserie Boon Model: 37.5CL-boon-oude-kriek
Boon Framboise
Brasserie Boon 5% 37.5cl Framboise Boon is a traditional Belgian Lambic fruit-beer. It is brewed according to the tradional Lambic style of spontaneous fermentation. Only fresh raspberries (25%) and wildcherries (5%) are used for this Lambic beer. Framboise Boon is the missing link between beer and ..
6.15€
Add to Cart
Add to Wish List Compare this Product
Buy Now Question
Quickview 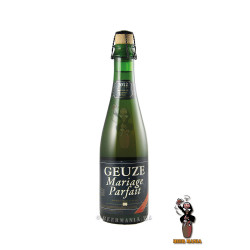 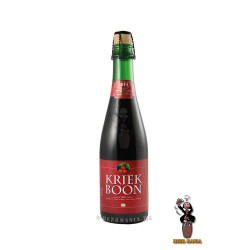 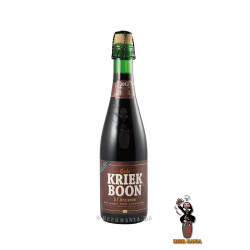 Brand: Brasserie Boon Model: 37.5CL-boon-oude-kriek
Boon Oude Kriek
Brasserie Boon 6.5% 37.5cl Oude Kriek Boon is one of the finest examples of the 100% spontaneous fermentation fruit-Lambic style. 400g of wild cherries are fermented together with a blend of young and old Boon-Lambic that has been aged in oak casks. The Oude Kriek is bottled and refermented, it is u..
4.20€
Add to Cart
Add to Wish List Compare this Product
Buy Now Question
Quickview 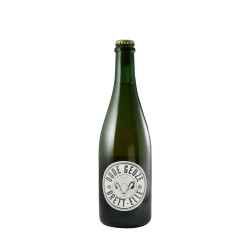 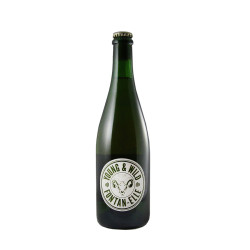 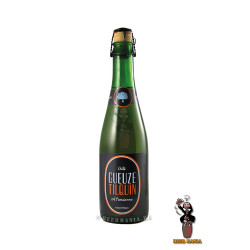 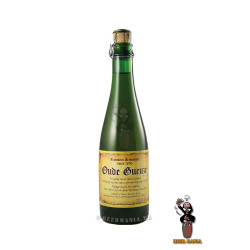 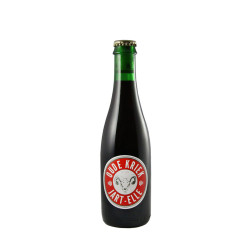 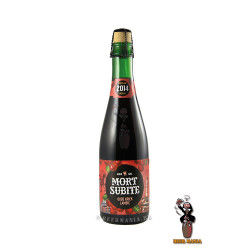 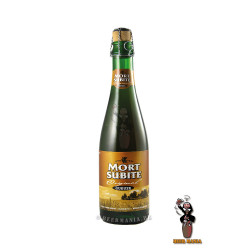