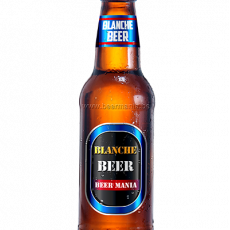 About 40 years ago Belgium wheat beers had virtually died out, Hoegaarden successfully reintroduced them in 1960s.

Generally wheat beers, which also have some barley and perhaps oats, are unfiltered cloudy beers with a light refreshing flavour.

Hoegaarden Blanche in particular has slight lemon flavour. Some are acidic.

Others are smoother, sometimes with hints of coriander. 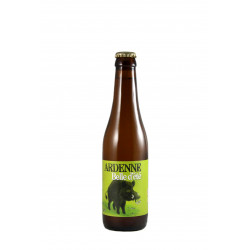 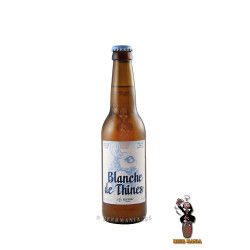 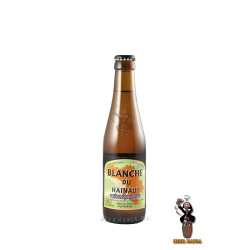 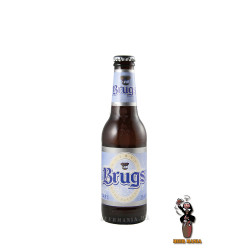 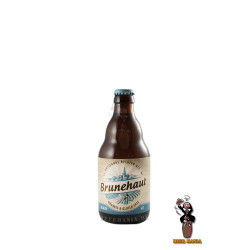 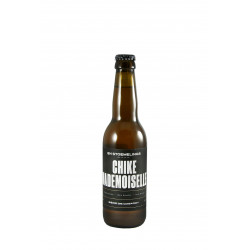 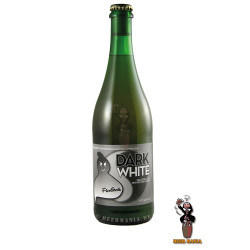 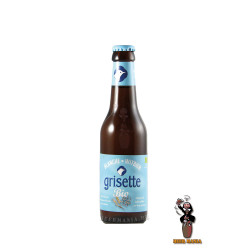 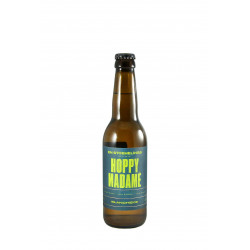 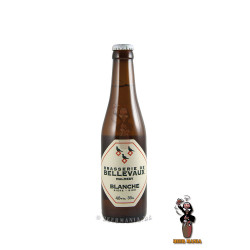 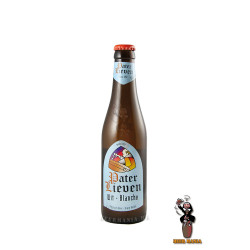